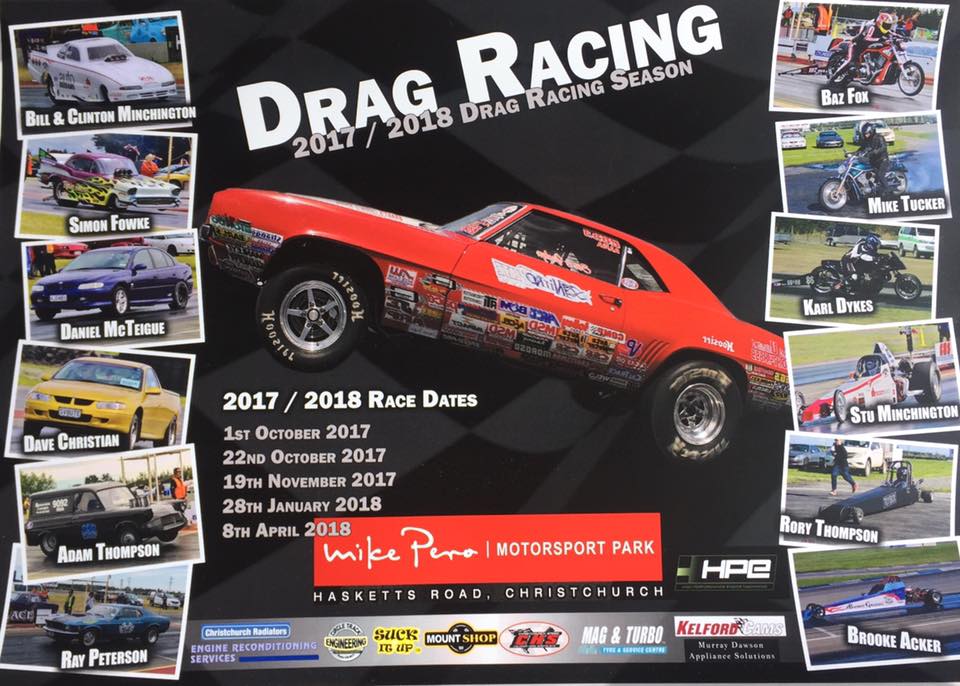 As we conclude the 2017/2018 Season at Pegasus Bay Drag Racing Club, I would like to take this time to reflect upon the progress made throughout season, in no small part thanks to the tireless efforts of our volunteers and the committee.

That being said I would like to begin by thanking all the staff, volunteers and fire rescue who make such a huge effort on race day and prior to race day to make it possible to hold our drag racing events, without your valuable work none of this would be possible.

I would also like to thank the committee who do so much behind the scenes to organise and bring together the resources to host these drag racing events. They have to attend many committee meetings as well the club meetings and working bees, putting a great demand on their personal time that is generally not recognised.

Thank you to all the racers who put so much time and effort into preparing and racing their cars to put on a show for our spectators and hopefully have fun and success in the process.

Finally, thanks to all the club sponsors, without whom we just could not survive as a sport.

After considering the valuable feedback over the last couple of seasons from members, racers and volunteers; the committee recognised and have since acted upon improving race day operations. This has required a specific focus on resolving issues with the operations tower which ranged from a broken ceiling and electrical wiring problems, through to computer and personnel issues.

To begin with Murray Dawson and myself re-framed and re-gibbed the tower ceiling. Toby Dawber stepped in and tested and resolved the electrical/wiring issues. The computer systems were assessed and serviced and the committee have rallied together suitably experienced I.T. people to be on hand during race day to assist the tower team if technical complications arise. The previous tower team were replaced and tower team operator numbers have been increased from 2 – 4 staff. The new team had little to no knowledge of the tower systems, however this provided a great opportunity to train them correctly from the start.

The new tower team started work on the Cylinder Head Specialists - IHRA Southern Nationals in October. One of our larger meetings, the committee sourced Riki Hunton, Tower Supervisor from MereMere to oversee tower operations for that meeting. Whilst she did so she provided extra training for staff, analysed our operations and assessed staff for areas of improvement. She reported back with her recommendations, from which a race day schedule and a rotating roster for the team have been created. This way all staff are trained equally in all duties and able to cover anyone’s role if someone is away.

Already, throughout this season we have seen the improvements in race day operations and these will continue over time.

The tower operations team also double up as our entry shed/racer registration team. Their rotating roster allows their availability to perform these duties also. A few minor changes have been made to improve efficiency in registrations such as the staff selecting existing racer cards, and the usual advice on forms, entry book records and cash payments continue. This season a digital racer database has been implemented and maintained outside of race days for easy access to racer records where required for entry, points and other information.

There had been a call to improve the quality of the staging lanes. Gunny Evangelista and his team of volunteers levelled and re-surfaced the street class staging lanes. Due to limitations upon the club within our lease of the facility, this was the most cost effective and time efficient option to prepare us in time for this season. The response to this has been very favourable and this is an area we will continue to review for further improvements.

Moving with the times, the club have met the growing need for Eftpos payments on the gate, a feature provided by Murray Dawson - Oxford Appliances. This new method of payment has been very well received by all.

After the relocation of the PA system to resolve a feedback issue there was an issue with the system operating. Toby Dawber initially got the system running again and then Alan Potter came on board and re-wired the system, upgraded the cable, replaced the amp for the pits and got the system fully operational again. There are a couple more adjustments in the pipeline to perfect it. A special thank you to both Toby and Al for their work on this.

An unexpected sensor system failure took place at our November meeting. The committee immediately set to work on assessing and pin pointing the issues. The faults were all repaired in a timely manner and beyond these repairs, regular sensor testing has been carried out to ensure their working order. Thorough sensor testing is now and will continue to be a consistent part of race event preparations. I would like to thank Kris Robb, Lloyd Minchington, Murray Dawson and Andy Walker for their tireless efforts in resolving these issues and continuing to monitor sensor systems.

This season Trevor van Bremen the drag racing Yoda who often comes down to help with race day operations has cleverly built us LED boards which are capable of displaying race results (winners and times) in real-time and text bulletins. The first of these boards has been placed in the announcers window of the tower for all spectators to see. Further boards will be implemented around the track as they are built. The current LED board is in a BETA phase and we are looking forward to having all LED boards in action. A special thank you to Trevor for his design, build and tireless efforts perfecting the boards.

We were able to resolve the issue of faded printing on some time slips. We were able to source replacement ribbons at a reasonable price for a fairly old style printer and we have plenty of spares going forward.

At one point it looked as if we might not have a fire/rescue vehicle for our meetings. When a vehicle become available that met the updated IHRA safety requirements it was agreed upon to make the purchase. Acquiring this vehicle has kept us up to speed in this area and demonstrates the clubs commitment to safety in our sport.

This season we have had a volunteer undertake the marketing, promotions and communications duties on board for the club. There has been an overall marketing plan with short, mid and long term goals and many marketing strategies have been implemented throughout this season. Improving on social media marketing and communications was an initial step, the new website has been a great help to these efforts, text communications have been introduced as a more efficient and hopefully more time and cost effective way of reaching members, racers and volunteers. Thanks to Mike Wilson for being our text contact operator. Also a special thank you to Bren Dyer for all his amazing design work for event posters, pre-sale tickets and more. A promotions team has been pieced together over the season, sourcing display vehicles to attend social lunches and ticket sales at Slick Burgers, Woodford Glen and Muscle Car Madness. Pre-sale tickets have also been introduced. The promotions activity will continue to be increased and consistently maintained in the coming season. A special thank you to everyone who has helped out with display vehicles, promoting and to Slick Burgers, Woodford Glen and Muscle Car Madness, your help and support is greatly appreciated.

Some complications in timely management of our existing website over recent seasons lead the committee to opt for a new website for the club. They did so with a view to help improve overall communications with club members, racers, volunteers and the wider drag racing community. Web Designer Mark Barker of SNAP Web Designs was selected for the job. He worked diligently to build the new website paying careful consideration to all of the clubs current and future requirements. The site has been built in a way that allows room for growth and changes where necessary. In the second phase of the website build Mark created a blog page, which will significantly help the club with its marketing plan. On behalf of the committee and the club I would like to offer a special thank you to Mark Barker for his continued efforts and high standard of work.

Volunteer staff attended car shows and car events, liaising with vendors and encouraging them to display with us on race days. We have seen a variety of new vendors come along and participate, bringing additional revenue to the club. Vendors have trialled being situated near the pit entry in the car-park and also along the back of the spectator embankment. Mixed, yet overall positive reviews have been received from vendors. We will continue to improve vendor relations in the coming season.

This season we have opened a club store which operates out the back of the entry shed store window. This currently runs between 11am and 4pm allowing time for registrations to be completed in the morning and time for the prize-giving BBQ to begin late afternoon. Currently the store sells packaged food and drinks and next season will introduce club branded merchandise.

With the prize-giving BBQ and new store in mind, committee member and racer Kris Robb kindly donated a large, double glass doored refrigerator to the club, making shop staffs duties significantly easier. Special thanks to Kris for his kind contribution.

Networking, building and re-building relationships with others within the New Zealand drag racing, automotive and motorsport scene is another step in the marketing plan that got underway this season. Rekindling the inter-club relationship between PBDRC and Nelson Drag Racing Association, allowed us to introduce a regional inter-club challenge. The Nelson/Christchurch Invasion, special features to our club meetings. We look to continue this challenge next season and continue keeping close ties with NDRA and information sharing and assisting each other wherever possible. A special thank you to all the racers who travelled down from Nelson to participate and to our own racers to travelled to Nelson to represent PBDRC in the challenge.

The current committee leaves the club in a sound financial position, with no debt, for the next committee to move forward with. Further details will be provided at the A.G.M.

Once more I would like to take this opportunity to thank all involved in Pegasus Bay Drag Racing Club and would like to wish you all the best in the new season.

Back To Blogs Page 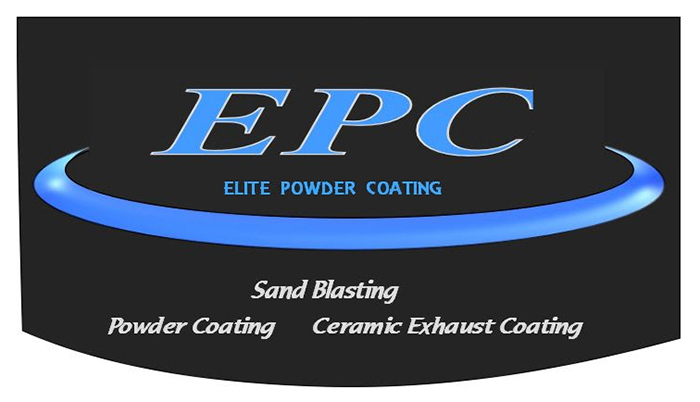 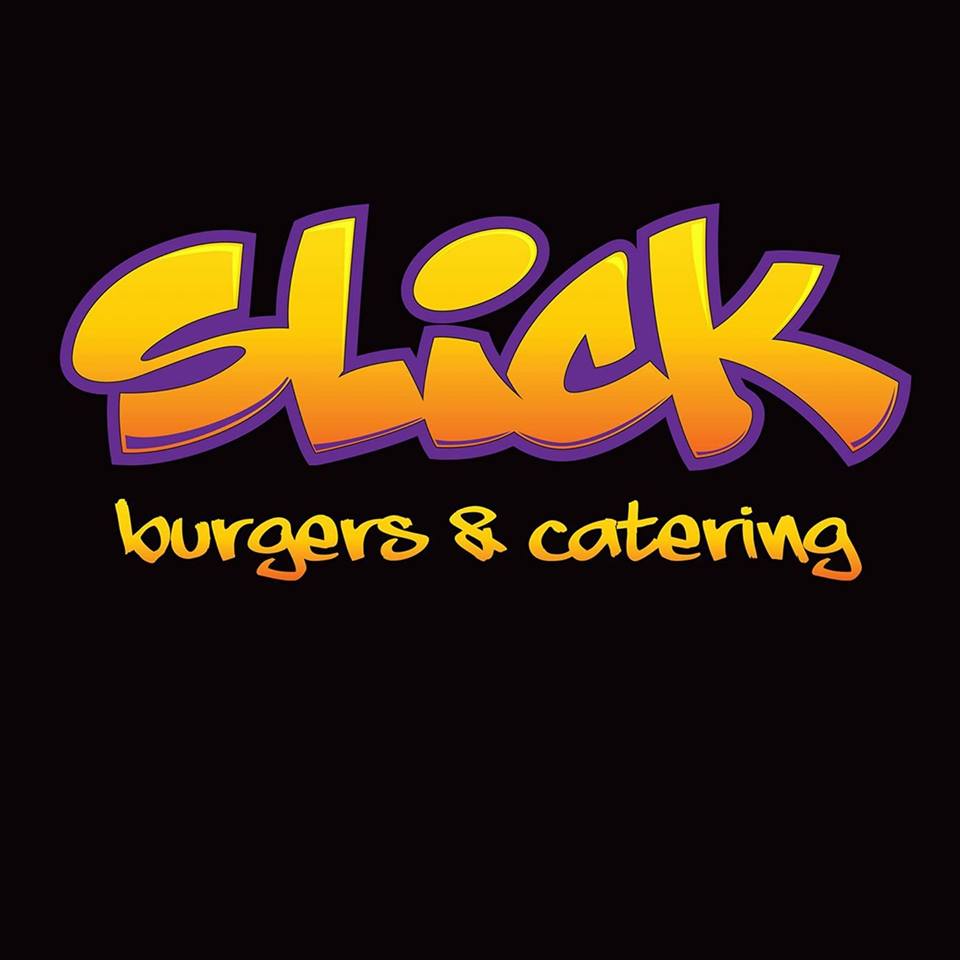 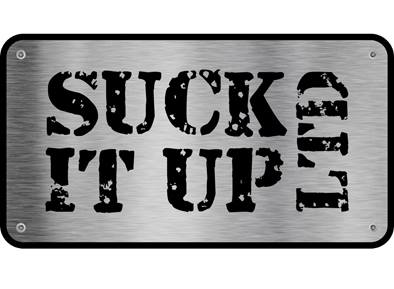 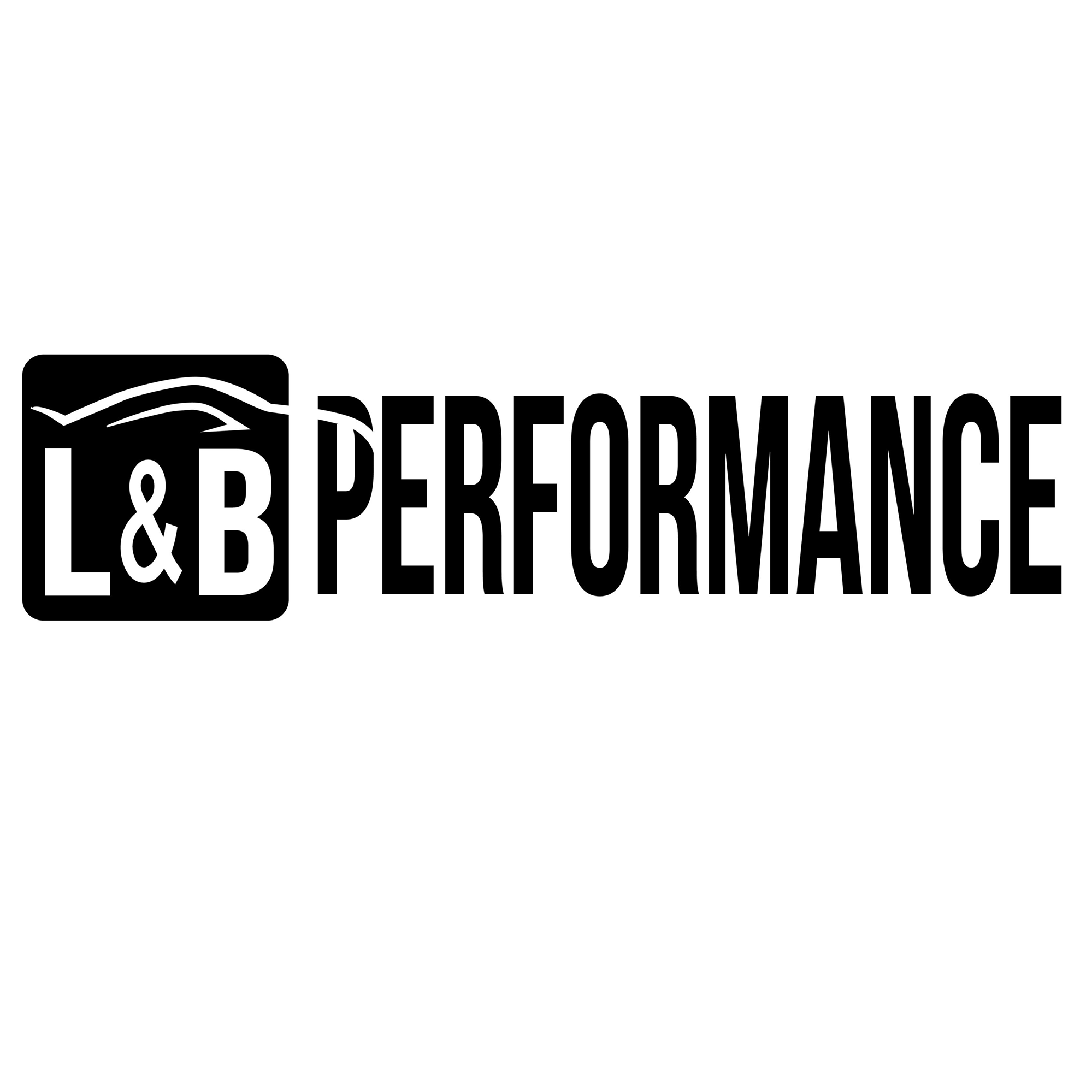 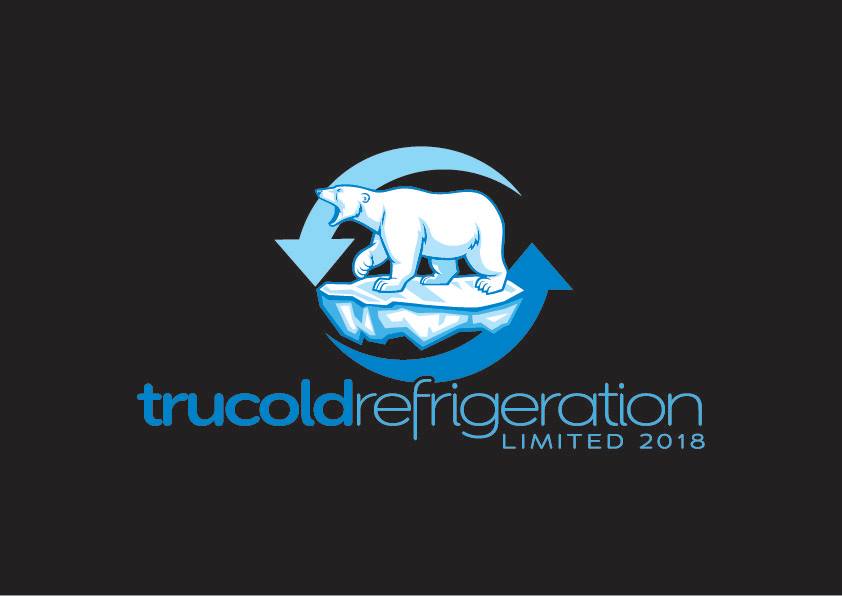